Whitby Divided: A Festival of Two Halves and #OurWGW

Tomorrow I’ll be schlepping down to Whitby, North Yorkshire, for the biannual Goth Weekend – the second of their 21st anniversary year.

A lot can change in 21 years of course, and certainly the crowds that flock to the UK’s premier Goth festival have changed a great deal in that time. Conveniently, a video has been posted by Matthew North, a musician who has played at the Spa many times over WGW’s life, and his video from 1996.

Nowadays, as well as the crimped hair and effortless eye makeup, are the jolly-faced older generation in brass and brown leather, patrons of the newest ‘old’ subculture, Steampunk. Soon, I’ll pen an article defining this peculiar and popular alternative faction – but suffice to say, although they started out a subgenre of Goth, they now stand notably apart. A line has been drawn down the middle of Whitby, neatly following the river…

On one side, the pubs and nightclubs and Pavilion, home of the bands and the gigs which are a ticketed event. On the other, Whitby Old Town, the tourist shops and the Abbey which are swamped with photographers, and St. Mary’s Churchyard,an ongoing controversial location.

The Goths and the gig-goers complain, saying the Old Town Guard don’t even bother with the gigs, choosing instead to mass book all the accommodation and swan around the town, posing for the flocks of ‘togs’ – they simply ‘holiday’ in our subculture a couple of weekends a year and then shove it in a cupboard until next Whitby.
They perceive the miscellany of non-attendees over the river, as garnering the majority of media attention at the cost of the events at the Spa, and put across a skewed view of the Goth subculture to the mainstream press – who aren’t known for their accuracy at the best of times! 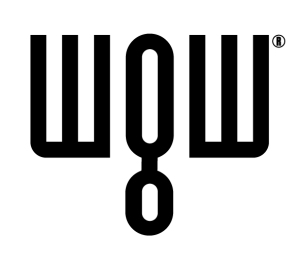 Of course, there are a range of defences against this. There is no such thing as the ‘Goth police’, po-faced judges of all that is ‘approved’. In a subculture founded on rebellion and dislike of authority, that would be laughably contradictory. Indeed, Goths would be the first to protest their exclusion from an event due to their cultural allegiances.

WGW generates over £1.1m every year for the weekend, and the town clearly reaps a major benefit from the festival, regardless of who does or does not go to the Pavilion for bands. Tourism is the lifeblood of this rather isolated town, even if the pressures on its infrastructure are starting to get out of control; I recommend reading the comments on this article for commentary on the ‘True’ Goths vs. Newcomers disgruntlement.

This disagreement has been bubbling under for years. It seems to have come to something of a head online – the hashtag #OurWGW has started on Twitter, in an effort to demonstrate to the media there is more to the weekend than the staff photographers from Getty Images tends to cover. BBC Breakfast are rumoured to be covering the festival with still images so staunch WGW attendees are tweeting pictures of themselves, the bands, even the popular charity football match, to show all the aspects of this weekend that have so far been overlooked by the press.

The great democracy of the internet means this is a very fair way to demonstrate precisely what ‘your’ Whitby Goth Weekend is. We’ll be retweeting frequently from the hashtag #OurWGW so this is your opportunity to let the world know what you think about the festival and your favourite parts of it.

As for me, well… I strive to be an impartial journalist and hear from both sides equally. But considering it is Halloween, what exactly does a Goth wear for fancy dress…? 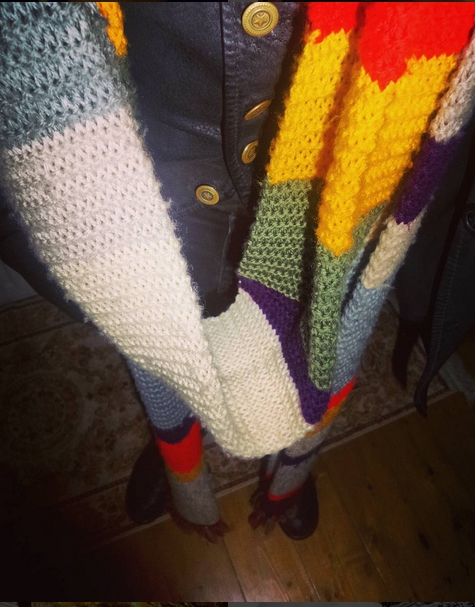 18 Responses to Whitby Divided: A Festival of Two Halves and #OurWGW